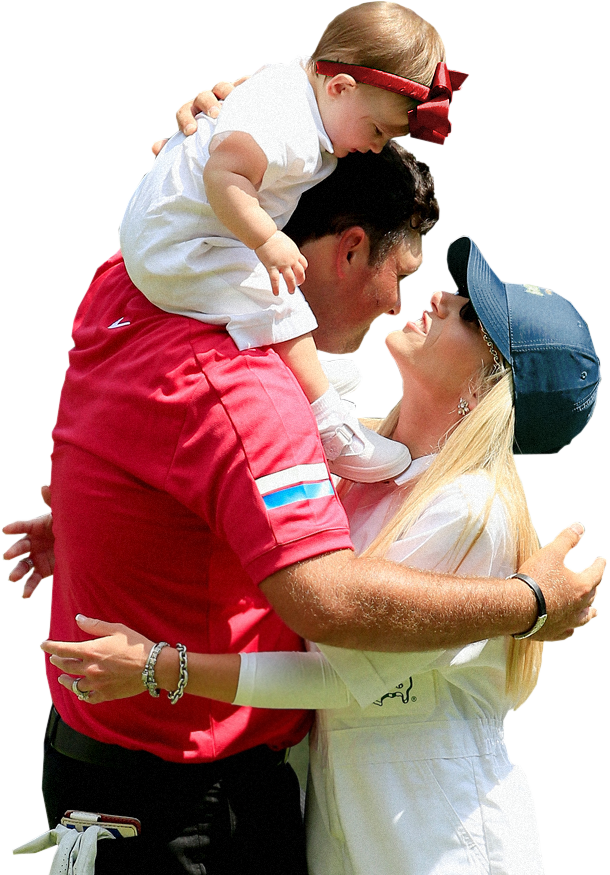 Patrick Reed attended Augusta State University, where he led the team to back-to-back NCAA Division-I Golf Championships in 2010 and 2011 by going 6-0 in Matchplay. He finished his collegiate career as a two-time All-American before turning professional in 2011. Patrick is now a Masters Champion (2018) and now has Seven PGA Tour Wins, including breaking Tiger Wood’s record at WGC- Doral in 2014 en route to becoming the youngest WGC (World Golf Champion) ever.

Outside of golf, Reed enjoys spending time with his wife and two children in The Hamptons, NY and time at home in Texas with his family. He also loves to cook and help junior golfers improve their game. Because of this, Patrick hosts a multiple award-winning American Junior Golf Association (AJGA) tournament every year. In the future, Patrick has course design aspirations as well as many other projects and aims to focus on the growth of the Team Reed Foundation that was founded in 2016.

Monday Qualifiers Successfully Monday-Qualified 6 out of 8 times in 2012 and earned his PGA Tour Card at Q-School in 2012.

PGA and European Tour Has played and held dual memberships on both: The PGA Tour (since earning his card in 2012) and his European Tour Card since 2015 after obtaining status for winning the World Golf Championship at Doral in 2014. Patrick loves playing around the world and the United States. It was always a dream of his to be a world-wide player. 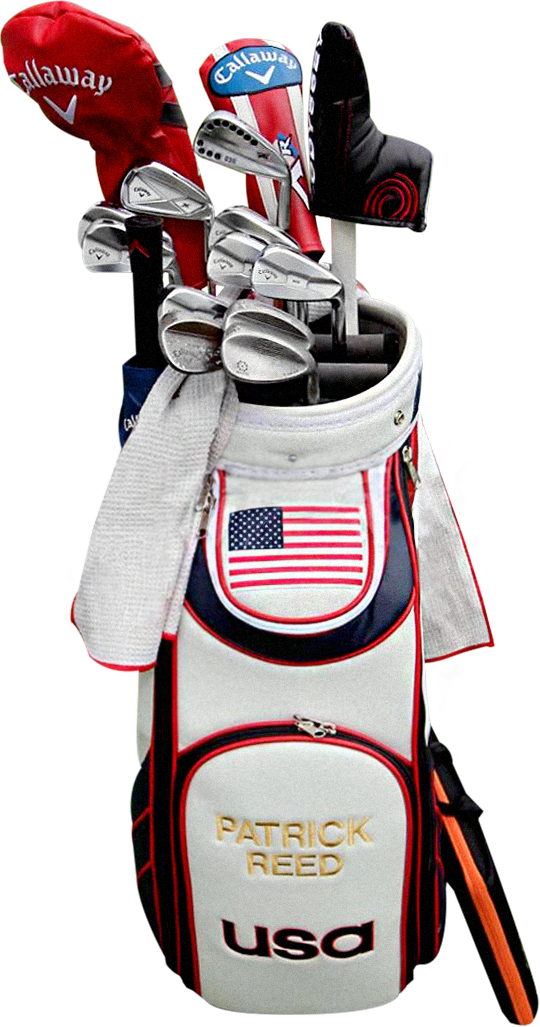